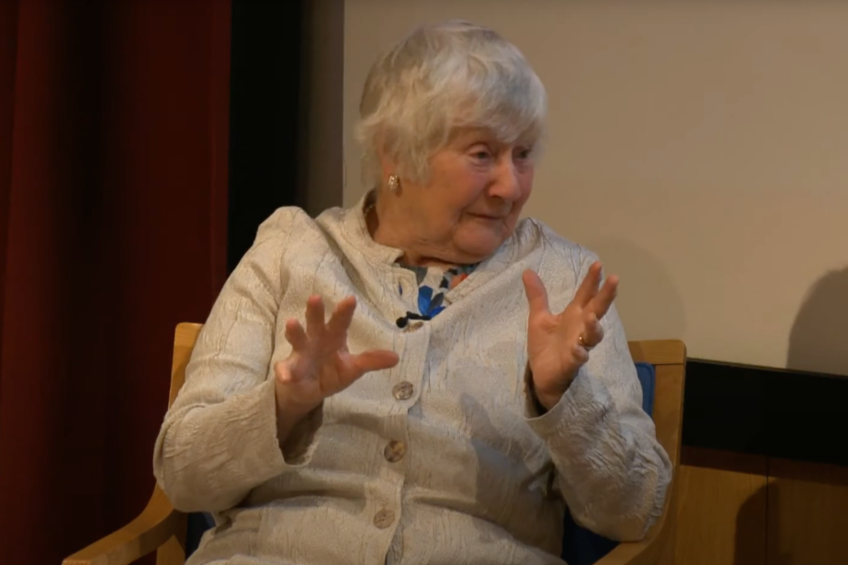 Back to Mary Nightingale in conversation with Shirley Williams

Shirley Williams, one of the UK’s most eminent politicians, will be in conversation with broadcaster Mary Nightingale for the Women of the Year Lecture on Tuesday 1 December 2015 at the Royal College of Surgeons, generously sponsored by BlackRock. As part of our 60th anniversary celebrations she will be discussing how the world has changed for women over the last 60 years, and their evolving role in modern politics – in the United Kingdom and beyond. Shirley served as an MP for almost twenty years.

Originally a member of the Labour Party, Shirley was one of the Gang of Four Labour rebels who founded the Social Democratic Party, later to become part of the Liberal Democrats. She has appeared on more episodes of Question Time than any other politician. She is the daughter of renowned feminist and pacifist thinker, Vera Brittain.

Shirley Williams now serves in the House of Lords and is Professor Emerita of Electoral Politics at the John F. Kennedy School of Government at Harvard University.

The event will take the format of an interview followed by a Q&A session in which the audience is invited to take part. Drinks will be served afterwards.

Mary Nightingale is a television journalist and a newscaster for ITV Evening News. She has twice won Newscaster of the Year at the Television & Radio Industries Club Awards.

The She-cession: Why we need women at the helm of the post-pandemic recovery 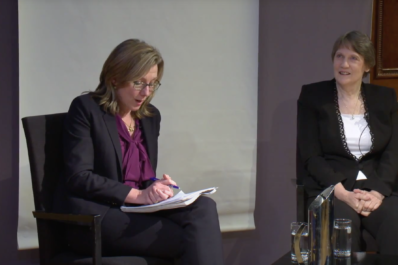 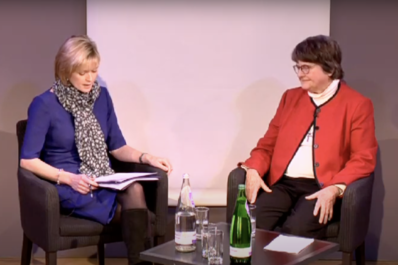 The 2013 Women of the Year Lecture took place on Monday 4 February at the Royal Institution of Great Britain. The guest speaker was the human rights activist and anti-death penalty campaigner Sister H...