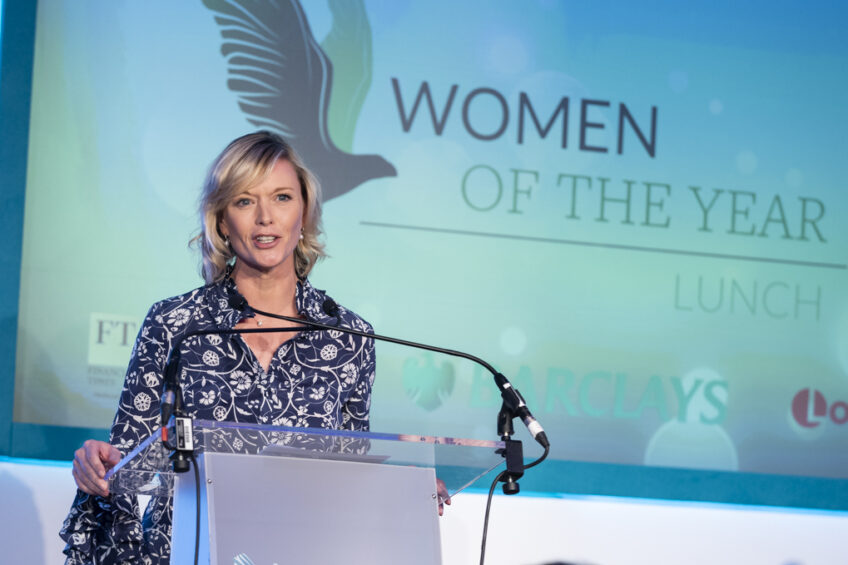 New team at the top for Women of the Year

Catherine Roe and Julie Etchingham are the new faces at the helm of Women of the Year, which for more than sixty years has celebrated women’s achievements, as a national charity (through the Women of the Year Foundation) and premier lunch event, to highlight women’s contributions in the UK and internationally.

Women of the Year was founded in 1955 by the late journalist Tony Lothian (Marchioness of Lothian) because she wanted to highlight and celebrate the many and varied achievements of women.

Since then, it has gone from strength to strength as a lunch and as a movement to promote women’s achievements. Each year, over 400 women are recognised at the annual Women of the Year lunch, attended in 2017 by Her Royal Highness, The Duchess of Cornwall, and which honoured, amongst others, Dany Cotton, London’s first female fire chief.

The lunch is supported by Barclays, the Prudential, Good Housekeeping and ITV’s Lorraine programme where the viewers of Lorraine Kelly’s popular morning show vote for their own ‘extraordinary ordinary’ winner. ‘Women of the Year’ also developed a charitable foundation, funding global projects to benefit women and has a thriving programme of events throughout the year.

The Women of the Year Lunch and Awards is one of the most significant gatherings of extraordinary women in the world. Strictly invitation only – every single guest is ‘handpicked’ in recognition of their personal contribution to society. From shepherdess to scientist, foster parent to foreign correspondent, activist to artist – being recognised as a ‘Woman of the Year’ is a unique accolade.

Of her new role, Julie said: “I’m delighted to take up the baton from Sandi Toksvig to become President of Women of the Year.  In a year which marks a 100 years since women got the vote, and with women’s voices being raised ever more loudly around the world in the bid for equality and fairness – there couldn’t be a more exciting time to do it. I’m determined that Women of the Year will allow those voices to ring out ever more clearly – and from women of every background in Britain.”

Chair, Catherine Roe, added: I am honoured and excited to take on chairing Women of the Year. The lunch is a very special event and the women who attend are incredible and inspiring. In chairing the management committee, I am also looking forward to working with volunteers who share a commitment to celebrating women’s achievements from all walks of life, something which is very important to me personally, particularly in providing the role models for young women just starting out to have no limits, that everything and anything is possible’.

The 2018 lunch is Monday 15 October at the InterContinental Hotel, Park Lane, London W1 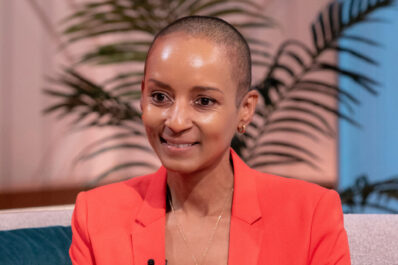 DJ Adele Roberts has been named as one of the judges for this year’s Woman of the Year Awards on  Lorraine. Presenter Ria Hebden and newsreader Julie Etchingham will also join Lorraine Kelly on ... 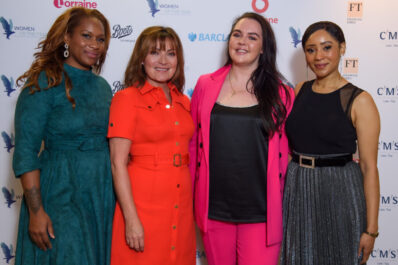 Nominate your Trailblazer Woman of the Year 2022 with Lorraine!

Nominations are now open! If you know someone who you think deserves the Woman of the Year Trailblazer Award, send us your nomination now. Nominations close at midday on Friday 8 July...

We’re delighted to announce that after two years online, the Women of the Year Alumnae Club has returned to Cambridge’s Newnham College. Titled ‘There is no Blueprint - why lifelong coach...